Even when very young I was interested in all things electrical 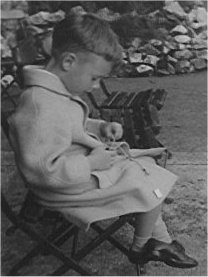 As I got older this interest became more focused 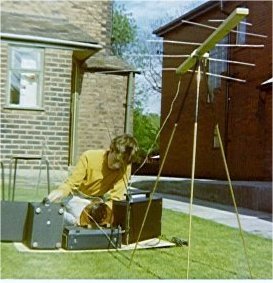 In 1974 I obtained my Amateur Radio Licence.

Some of the highlights include:- 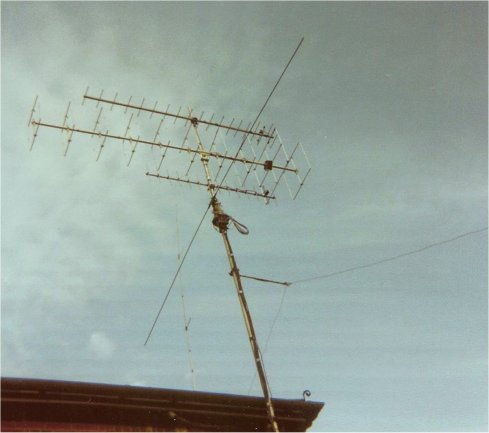 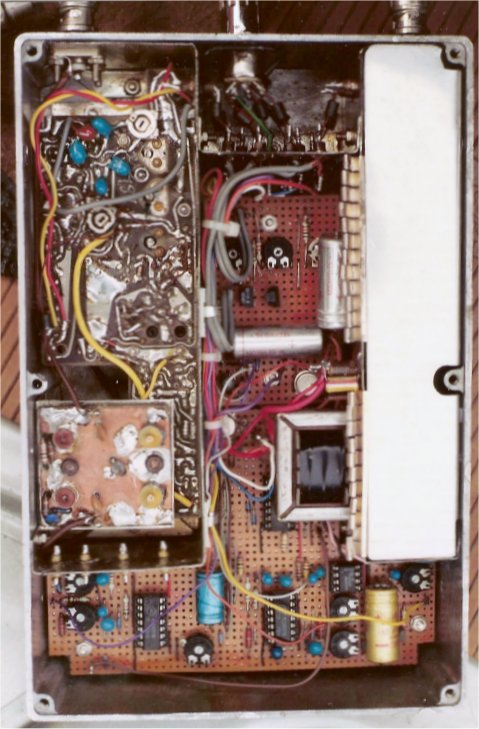 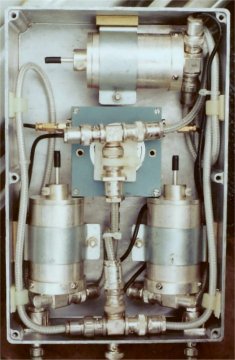 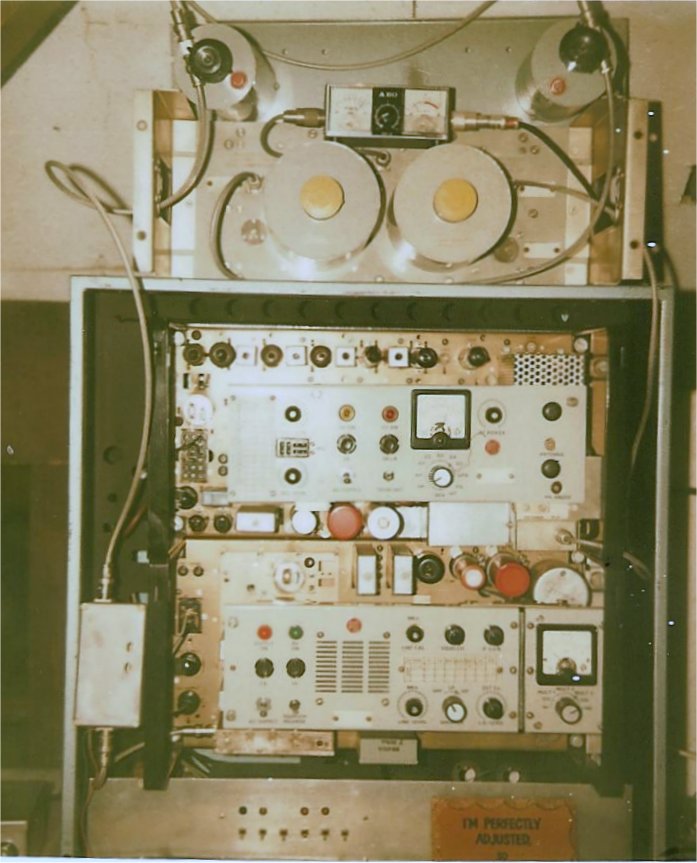 Investigations into Balun construction and measurement of performance

All content is made freely available for personal use only. Please acknowledge the author if content is used elsewhere or contact me if you wish to make commercial use of any material. © Martin Ehrenfried G8JNJ 2007 to 2020